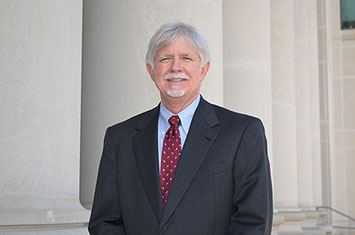 Jeff is a former law clerk and staff attorney for the Alabama Court of Criminal Appeals. He has been in the private practice of law since 1980. He is experienced in every level of State Court
including Municipal Court, Probate Court, District Court, Circuit Court, Courts of Criminal and Civil Appeals, the Alabama Supreme Court and State administrative agencies; and in Federal District Courts, Federal Circuit Courts of Appeal, and the United States Supreme Court.

Jeff is experienced on both the plaintiff and defense side in civil cases. Jeff’s current practice of law consists mainly of criminal law, domestic relations and appellate work. Jeff has participated in numerous criminal and civil jury trials and appeals, and oral arguments before the Alabama
Appellate Courts and Federal Appellate Courts for over 30 years. 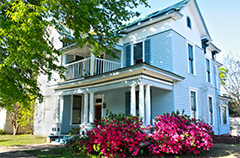